PROJECT ALFA ROMEO 156 GTA – Alfa Romeo is for the passionate driver. That serpent badge beguiles car fans in a way that few other marques can. In fact, a certain Jeremy Clarkson went so far as to say “you can’t be a true petrolhead until you’ve owned an Alfa Romeo” in an episode of Top Gear. While most enthusiast will go for ultra cool Giulia that pumps up 503 Hp or the ultra classic GTAs of the 60s and 70s this leaves a large void in the 80s and 90s for Alfa Romeo modern classics.

The Alfa Romeo 156 is certainly one the heritage cars that has revamped Alfa Romeo in the 90s for being declared the European Car of the Year in 1998. Being 21 years old, the car designed by Walter de Silva still looks stunning! The hidden rear door handles, gently tapered rear roof line spells brilliant italian design cues.

At the top of the range in the 156 GTA 3.2V6 Busso engine pumping out 250Hp. It was equipped with the legendary V6 Busso engine sound that will move your soul once you release it. The 156 GTA and 156 Sportwagon GTA were launched at the Frankfurt Motor Show in September 2001. The GTA was named after the Alfa Romeo GTA from the 1960s, the letters GTA meaning Gran Turismo Alleggerita (English: lightened Grand Tourer). It was an extremely exclusive high-performance sports car with the vehicles being hand assembled on a separate production line to the standard 156 models. It continues to be highly sought after by collectors as well as keen drivers due to its rarity, pedigree and Busso-designed engine.

1,973 Berlinas and 1,678 Sportwagons were built until the GTA production stopped in October 2005, citing the upcoming replacement to the 156, the Alfa Romeo 159. Very few GTA were sold, with right-hand drive vehicles holding a premium over left-hand drive vehicles due to their rarity. There were only 348 RHD Selespeed GTA made. Further, vehicles sold new in New Zealand and the United Kingdom hold a premium over other right-hand drive markets such as Australia, Malaysia, Japan or Singapore due to more desirable specification with higher output engines.

The very first GTA was sold via on-line auction, from September 13 to 23, the duration of the Frankfurt Motor Show. Winning bid was €48,691.26, which was donated to “Telethon” charity fund. THE ENGINE The 3.2 litre Bussone V6 engine (The big Busso, so called after legendary Alfa Romeo engineer Giuseppe Busso).

The GTA variants shared a common interior with post-facelift 156 variants. The doors, boot lid and bonnet were also shared. Everything else were unique to the GTA, with front bumpers, rear bumpers, side skirts, interior seats and more were specifically made by Fiat Research Centre and Maserati Research Centre. The GTA did not take the Giugiaro designed facelift introduced to the 156 in 2002, but continued with the acclaimed Walter de Silva design to the very end of production, where a total of 1,973 berlinas were made. HANDLING The steering was also made faster, only 1.7 turns from lock to lock compared to 2.1 in normal models. The GTA had also larger brakes (Brembo), at front 305 millimetres (12 in) discs and rear 276 millimetres (10.8 in). The front discs were later upgraded to 330 millimetres (13 in) to cope with the performance potential. 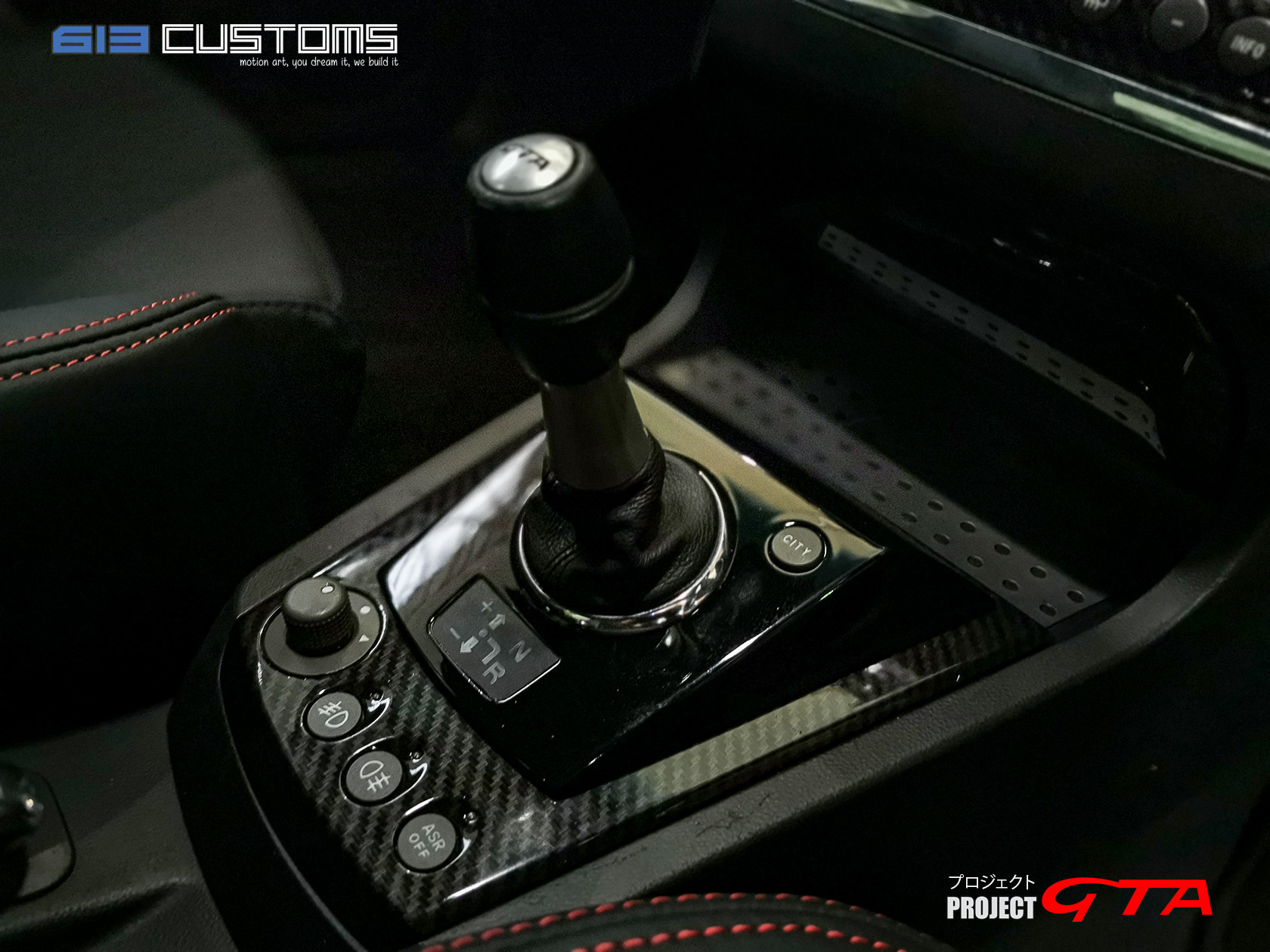 PROJECT GTA is full restoration of a 2004 Alfa Romeo 156 GTA Selespeed sourced from Japan. The car was brought back to Malaysia and refitted back to a donor 156 vehicle and completely rebuilt from the ground up. Interior has also undergone extensive upgrade with Alcantara and leather upgrade with carbon trims. Exclusive equal length downpipes and exhaust system installed with adjustable brand new Koni shock absorber and German lowering springs giving the car a superb handling.  A beautiful full Maxton body kit from Poland is also fitted.

This true rare Italian modern classic is a higly sought after collector’s car and value is predicted by many classic magazines to be going up.  This unit is registered with the global Alfa GTA club as no.422 and is offered for sale at RM118,000.

Talk to us if you are interested to view this rare modern classic. We also offer world-wide shipping.

HOW TO IDENTIFY SERIES LAND ROVERS